Supported by the Qingdao Special Project for Science and Technology, the research and application of â€œmultifunctional degradable liquid filmâ€ undertaken by Shandong University of Science and Technology has entered the field of farmland application demonstration stage. It has found a shortcut for the â€œwhite pollutionâ€ of traditional plastic film. It is estimated that Jiaonan will build a multi-functional, degradable liquid film production base with an annual output of 10,000 tons.

Multifunctional degradable liquid mulch is modified by lignite, weathered coal or peat to papermaking black liquor, seaweed waste liquor, winemaking waste liquor or starch waste liquor, and is formed by the action of crosslinker through lignin, cellulose and polysaccharide. Polymer compounds are obtained by mixing with various additives, silicon fertilizers, trace elements, pesticides and herbicides. One of its innovations is the use of straw as a raw material to solve the problem of straw burning pollution, but also to achieve the purpose of comprehensive utilization of resources; Second, the degradable liquid film produced from straw as a raw material has a dual effect, both plastic film absorption Heat temperature, moisture retention, seedling preservation, and strong adhesion ability, can combine soil particles into ideal agglomerates; third, the mulch made from plant straw can be decomposed into humic acid, not only Pollution caused by land and the environment is equivalent to the addition of soil conditioners that combine pesticides and fertilizers. This achievement has already applied for national invention patents.

At present, multi-functional degradable liquid mulch has been tested in peanut, corn and sweet potato field in Pingdu City, Laixi City, Jiaonan City and Shandong University of Science and Technology. From the actual application, the effect is very satisfactory. At present, the scientific and technological departments have formally included the achievements in the implementation of the national implementation plan for resource-saving technology demonstration cities and continue to expand farmland application demonstration in agricultural areas. 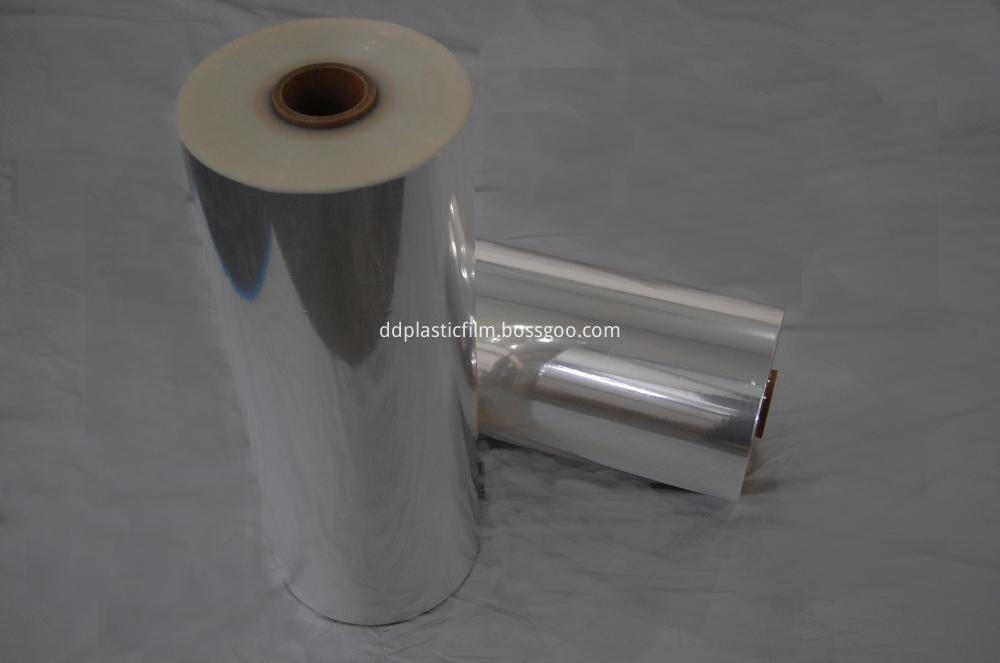 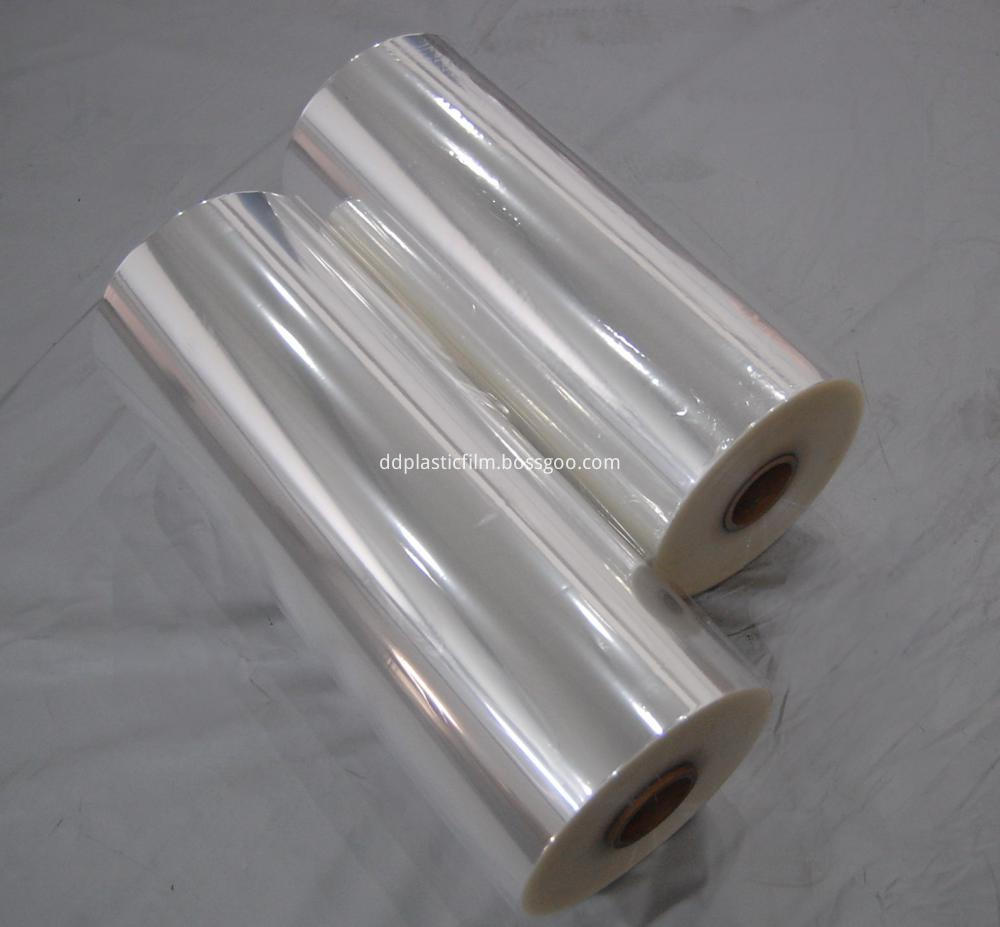 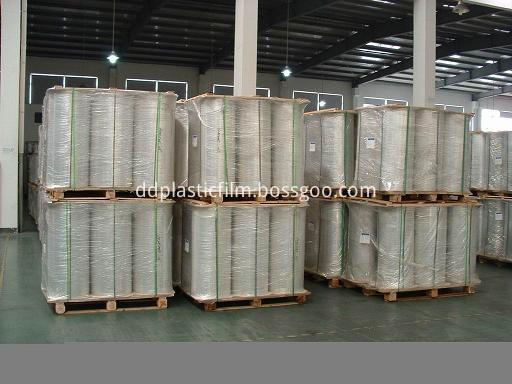 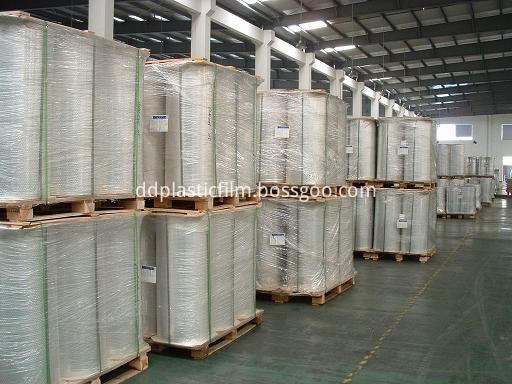